Tamil director confirms his next with Naga Chaitanya
Published on Jul 31, 2016 4:33 pm IST 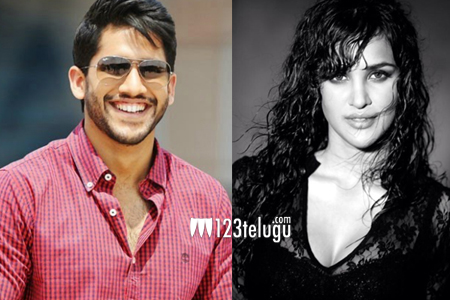 Earlier this month, we reported that Tamil director Ravi Arasu, who made the super hit sports based action drama, Eetti, is planning to remake the film in Tollywood with Naga Chaitanya.

In his latest interview, Ravi Arasu confirmed that his next film is indeed with Naga Chaitanya and that it will kick-start soon after he wraps up his ongoing film. Meanwhile, Chay will also begin his film with Kalyan Krishna.