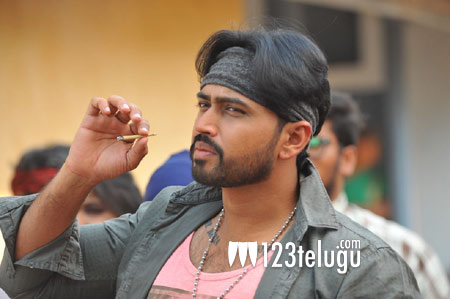 Young hero, Tanishq Reddy is all set for a mass appeal. He has bagged two films in a row and has started his main lead solo hero career with DARPANAM a suspense thriller which is under post production and due for a may release.

Tanishq Reddy has just completed shoot for his second film Sakala Kala Vallabhudu which is a mass comedy entertainer tentatively due to hit the screens in july.

Tanishq Reddy wants to do only mass comedy entertainers and is preparing for a six pax physique. Tanishq has already signed one more mass masala comedy entertainer with simha films that is due to be announced in mid April.

Talking about his career as a hero Tanishq says its has been a long and tough journey for him to reach where he is today. Time has to come for ones talent to get life is what he says and believes that patience and consistency is the key for a new comer.