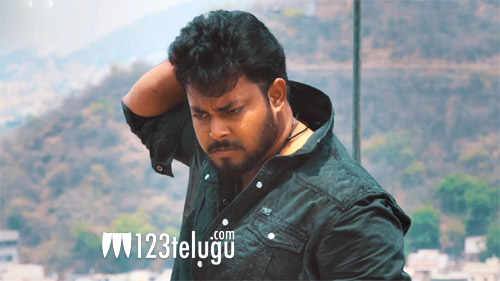 Child artiste turned hero Tanish, who was last seen in a negative role in Krishna Vamsi’s Nakshatram, will soon be seen in yet another intense role. Tanish will be reprising slain Vijayawada rowdy sheeter Lara in his upcoming film, Rangu.

Pawan Kumar alias Lara was a school topper and an accomplished cricketer. A few bad choices that he made turned him into an antisocial. Lara was brutally murdered by his opponents in 2009. Rangu is gearing up for release very soon. The film’s theatrical trailer was unveiled recently and it impressed everyone with its intense plot.

Debutant director Karthikeya has directed Rangu. Padmanaba Reddy, Nalla Ayyanna Naidu and Katakam Vasu have produced the movie. It remains to be seen if the fame he has attained through the Bigg Boss show will help Tanish score a hit with Rangu.