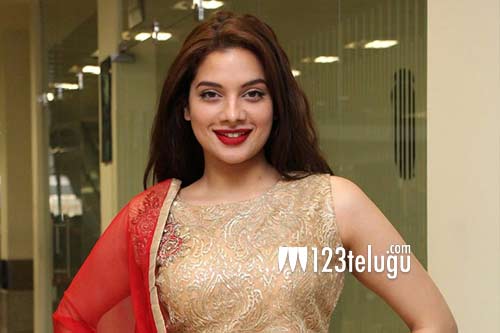 Young Bengaluru beauty Tanya Hope is playing one of the female leads in Ravi Teja’s eagerly awaited sci-fi action entertainer, Disco Raja. The film is slated to hit screens on January 24. In a latest interview, Tanya revealed several interesting details about her role in the movie.

Tanya said that she plays a scientist who is a straight forward and no nonsense girl who follows all the rules. Tanya also revealed that her character has a lot of compassion for Ravi Teja’s character and helps him in his mission.

Tanya was all praise for Ravi Teja’s energy. “The energy that Ravi Teja garu brings to set is just amazing. From his fight sequences to the comedy scenes his energy just brings the scene alive,” she said.