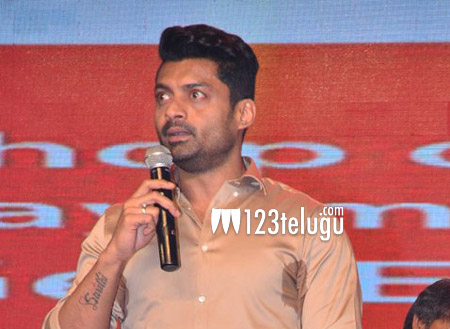 The theatrical trailer of NTR’s Jai Lava Kusa has been unveiled at the trailer launch event this evening. Speaking at the event, the film’s producer and NTR’s brother Kalyan Ram was all praises for the Young Tiger.

Kalyan Ram said Jai Lava Kusa will be for NTR what Dana Veera Soora Karna was for their late grandfather and legendary actor NT Ramarao. Talking about NTR’s much-talked-about Jai character, Kalyan Ram said no one but only NTR could pull off such a challenging role.

Finally, Kalyan Ram further said that he always wanted to see his brother winning a national award and concluded saying that NTR will surely get a national award for his performance in Jai Lava Kusa.