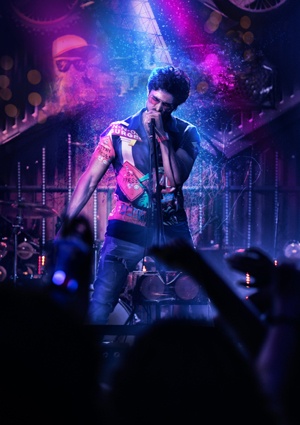 Nitro Star Sudheer Babu has joined hands with the actor-director Harshavardhan for a new movie called Mama Mascheendra. The movie is in the news again.

The latest news is that the makers of the movie have announced that they will release a special update at 10 AM tomorrow on the occasion of Superstar Krishna’s birthday.

Billed to be an action entertainer, the movie’s shoot is currently underway. Sree Venkateswara Cinemas LLP and Srishti Celluloid teamed up to produce this Telugu-Hindi movie. Chaitan Bharadwaj is the music director of Mama Mascheendra.