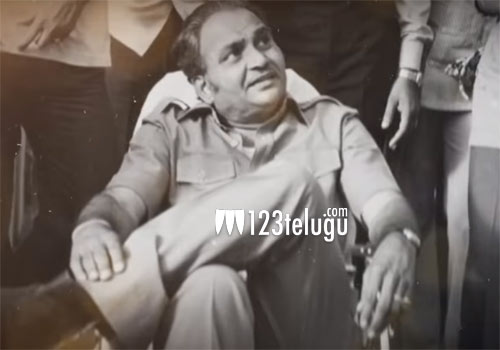 We had earlier reported that a biopic on legendary director K Viswanath was in the making. Titled Viswadarshanam, this documentary film has been directed by popular writer Janardhana Maharshi and produced by TG Viswa Prasad under People Media Factory banner.

Viswadarshanam’s teaser showcases the master auteur’s journey in the world of Cinema. The film will also feature several video interviews of yesteryear actresses and technicians sharing their association with K Viswanath and his greatness. Vivek Kuchibhotla is the film’s co-producer. The release date will be announced soon.