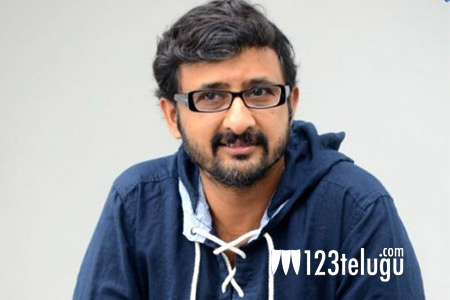 By now, everyone knows that Teja will launch Rana’s brother Abhiram into films. The film is set and the team is waiting for the pandemic to slow down so that the shoot will start.

We had also reported that the film will be a love story. The update now from Teja’s camp is that the film is going to be a rebellious love story and will showcase Abhiram in an action avatar along with the lover boy’s role.

As of now, Teja is now busy with the casting part and a noted young hero will play the main villain. The film will be made by Suresh Productions. Watch this space for more updates on this project.