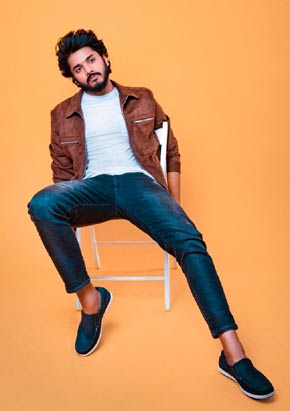 On the work front, Teja was last seen in the romantic thriller, Ishq. He is currently shooting for Hanu-Man. Touted to be the first superhero film in Tollywood, Hanu-Man is being directed by Teja’s Zombie Reddy director Prasanth Varma. Teja will be playing a common man with supernatural powers in this fantasy thriller.