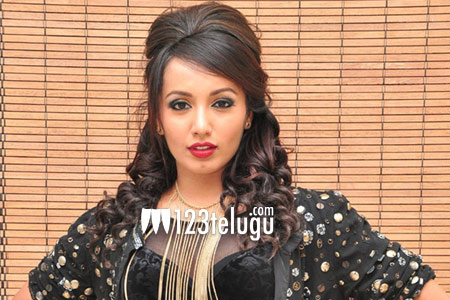 Young heroine Tejaswini made headlines with the RGV film Ice Cream. Later on, she acted in many films but could not get that necessary hit. The latest update is that she will be playing a key role in Victory Venkatesh’s next.

It is a known fact that Venkatesh will be doing a film in the direction of Kishore Tirumala of Nenu Shailaja fame. Already, Nithya Menen has been finalized as the female lead and Tejaswini will be doing yet another key role in the film.