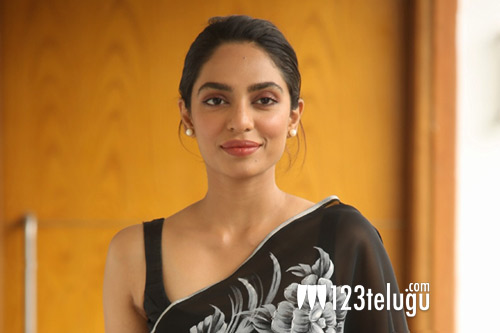 It’s been reported earlier that Lawrence’s blockbuster horror comedy franchise, Kanchana, will soon be remade in Hindi. Bollywood star Akshay Kumar will be playing the main lead in the film and Kiara Advani has been roped in for the leading lady’s part.

Meanwhile, there have been several speculations that Telugu girl Shobita Dhulipala has been signed on for a key role in Kanchana’s Hindi version. However, Shobita is quick to refute these rumors. She told a leading news portal that she has been constantly receiving messages and calls, congratulating her on signing a biggie. “I don’t know how these speculations began when I was never approached for the movie,” she said.