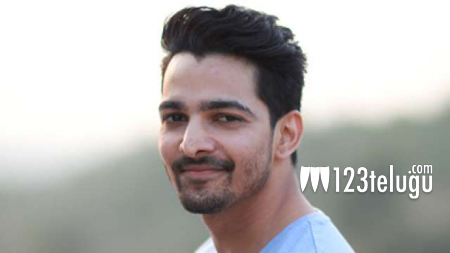 Harshavardhan Rane is a well-known hero in Tollywood through his films like Avunu, Na Ishtam and Prema Ishq Kadhal etc. The handsome hero later shifted his base to Bollywood and acted in a couple of Hindi films, Satra Ko Shaadi Hain and Sanam Teri Kasam.

According to the latest reports, Harsha has bagged a plum offer in the form of Gharshana’s Hindi remake. This Mani Ratnam’s classic hit will be remade into Hindi by Bejoy Nambiar and it will also feature Tamil star Dhanush, who well reprise Karthi’s role while Harsha will enact Prabhu’s role.