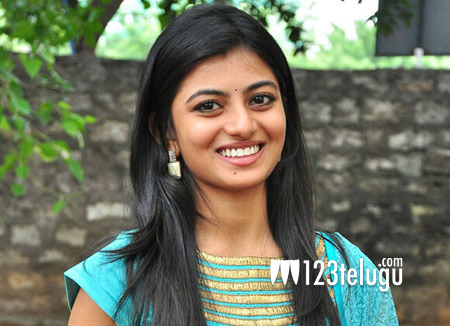 Young Telugu actress Haasika, who made her presence felt with films like Bus Stop and Priyathama Neevachata Kushalama, couldn’t make it big in Tollywood. However, the actress rechristened herself as Aanandhi and went on to become a popular actress in Kollywood.

Now, if the latest buzz is anything to go by, Haasika aka Aanandhi is awaiting the biggest break in her career. Aanandhi is reportedly being considered for the sister’s character in Pawan Kalyan’s next movie in RT Neason’s direction.

This film is a remake of Vedalam and the sister’s character is crucial to the film’s emotional depth. If Aanandhi is indeed roped in for the movie, there’s no doubt that her career in Tollywood will get a major boost.