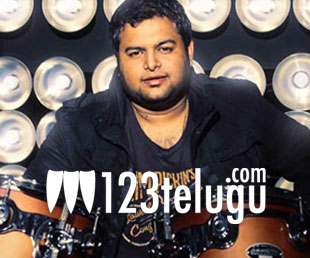 Music director Thaman is one guy who gets along well with almost everyone in the Industry. He is now busy with the preparations for the audio launch of Stylish Star Allu Arjun’s ‘Race Gurram’.

The event will be held on March 14th and Thaman is reportedly planning a few surprises for fans and movie lovers. Sources say that some special performances are being lined up by the crew for that day. Thaman is known for getting actors to sing and dance on stage, so expect something along those lines.