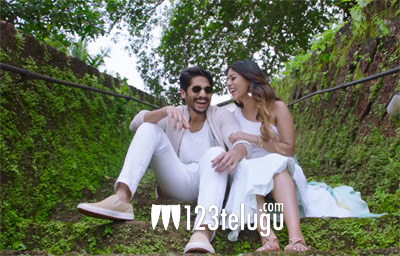 Sailajareddy Alludu has managed to get into the good books of many as the film has garnered a solid buzz before its release. Maruthi is going great guns in his career and all his films are minimum guarantee projects.

Keeping this in mind, the makers have sold the film close to 25 crores in various areas. The film not only needs a good opening but the collections should continue strongly for the first two weeks so that the film gets into a safe mode.

Rarandoi Veduka Chuddam is Chay’s biggest hit in his career and we need to see how much does Sailajareddy Alludu make at the box office when it releases this Thursday.