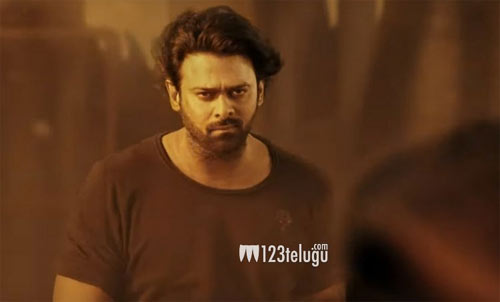 Prabhas’ soon-to-release biggie Saaho is being promoted as the biggest action flick ever made in India. The makers at UV Creations have mounted the film on a whopping budget of Rs 350 crores. The making videos and the trailer showcased that each and every penny spent on Saaho will be worthy both for the producers and the audience.

And here are the top 5 scintillating action sequences one should watch out for when Saaho hits screens this Friday. Director Sujeeth and the film’s action directors from India and Hollywood have come up with some mind blowing fight and chase sequences.

Apparently, Prabhas’ introduction fight scene, a gun fight in a dance sequence which was shot in Austria, the spectacular car chase shot in Abu Dhabi, the Jetman sequence (a first ever feat on Indian silver screen) again shot in in the UAE and finally the climax sequence supervised by Chinese-Hollywood action director Pen Zhang in Europe will offer a mind-blowing experience to audiences.