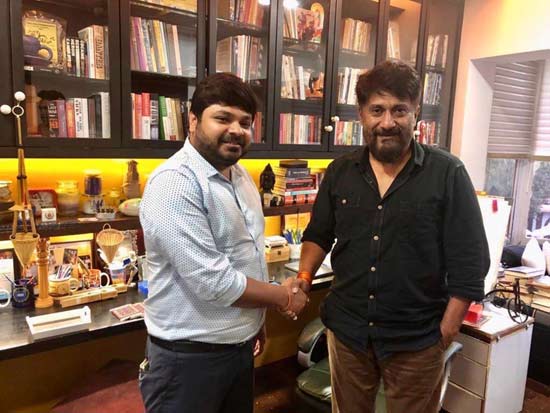 There is no need to explain the sensation The Kashmir Files movie has created in India. Released with no hype, the movie has gained a lot of attention followed by applause from audiences and celebrities.

Today, Abhishek Agarwal Arts, the makers of The Kashmir Files, has announced a couple of new projects. The production house took to social media and unveiled that it is going to produce two brutally honest tales of humanity, in association with the I Am Buddha Foundation.

Tej Narayan Agarwal presents, while Abhishek Agarwal, Vivek Ranjan Agnihotri and Pallavi Joshi will produce these two films. The announcement has been made, marking the birthday of producer Abhishek Agarwal. More details will be out very soon.