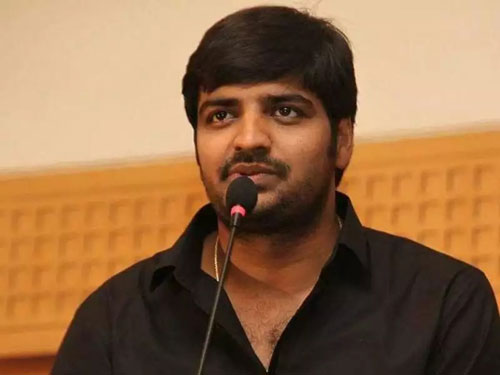 A few days back, the entire national media was abuzz with news that national award-winning heroine, Keerthy Suresh is all set to marry a Kerala based businessman soon.

This news became a hot cake and then Keerthy had to respond telling it as fake news. The reports from the Chennai circles is that noted comedian Satish is the man behind this news.

Though there is no confirmation, this news has been making the rounds. The talk is that as soon as Keerthy found out this news, she also spoke to the comedian.

Well is he the man behind it and did Keerthy warn him is yet to be confirmed? But Satish’s name is making the rounds now.