This is how much Salman Khan charges for each stage appearance
Published on Jun 21, 2022 12:00 am IST 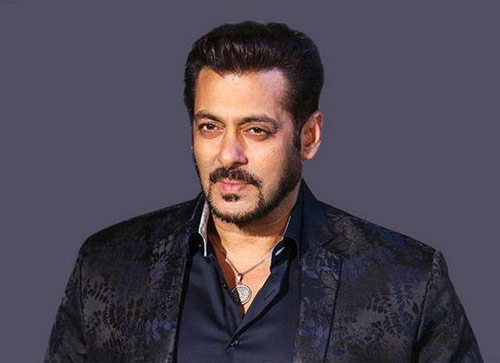 Salman Khan is a massive star in the country. He earns crores and charges a bomb every time he comes on stage for an event or award show.

As per the latest update, Salman charges a whopping 5 crore for each stage performance. That is a heavy-duty amount but the organizers of these shows do not think one bit as Salman brings massive crowds to these events.

A few months back, when Salman hosted the Bigg Boss latest season, he was paid 25 crores for each week which is the highest ever for any star to date in India. Salman will next be seen in Tiger 3.