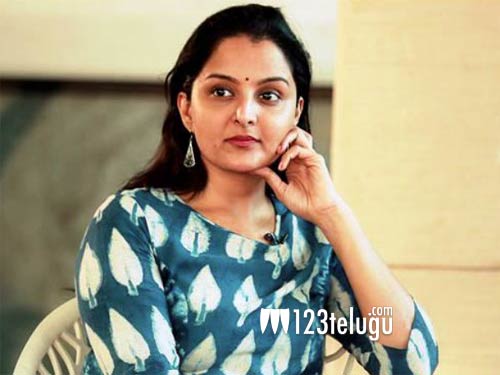 After almost a decade gap, Malayalam actress Manju Warrier made a comeback with last year’s Tamil film, Asuran. Starring Dhanush in the lead role, the film ended up as a cult hit at the box office.

Since then, Manju Warrier has become busy with a few intriguing projects in both Tamil and Malayalam. Now, the latest news is that Manju is in talks for a big project with a star in Telugu too.

An official announcement regarding the Tollywood debut of Manju Warrier is expected very soon.