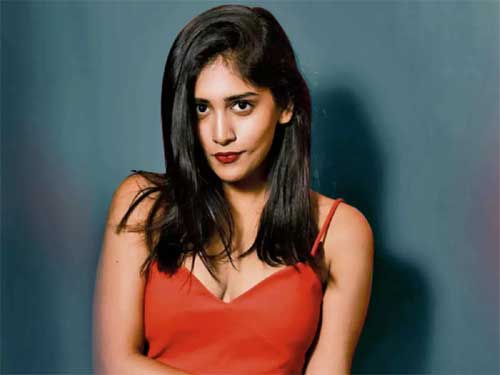 Chandini Chowdary became quite a noted actress with the film Colour Photo. Her performance in the film impressed the audience. Apart from movies, the actress is doing web shows as well. she recently appeared alongside Kiran Abbavaram in the family entertainer Sammathame which received a decent response.

Now the latest info is that the actress is making her Tamil debut in Ashok Selvan’s next film. The actress confirmed the same through her Twitter handle. Apart from Chandini, Megha Akash and Karthika Muralidharan also will be playing other female leads.

The film will be helmed by debutant director CS Karthikeyan who worked as an assistant director under Kamal Haasan. This untitled film is said to revolve around different phases of the protagonist’s life.

Hello everyone, here’s an update.. I’m debuting in Tamil with this incredible team 💕 https://t.co/zBt2FcGHpY