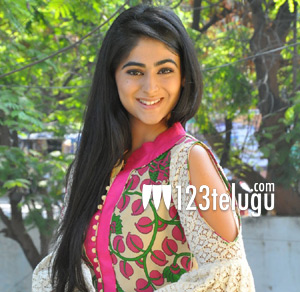 Apart from millions of his die-hard fans, Superstar Mahesh Babu also has numerous admirers among his film colleagues. The latest entrant in the list is young actress Palak Lalwani who’s latest film, Juvva, is slated for release this Friday.

In a recent promotional interview, Palak said that he is a big fan of Mahesh Babu and that her fans and friends often ask her when will she act alongside the Superstar. Palak said that even she is eagerly waiting for the opportunity to work with Mahesh Babu.

Juvva stars debutant Ranjith as the male lead. The film is directed by Triekoti and produced by Bharath Sommi. MM Keeravani is the film’s music composer.