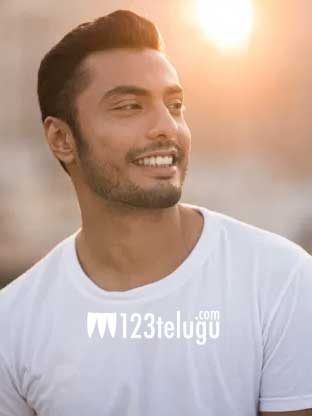 It is already reported that Bollywood star Shahid Kapoor is all set to venture into the digital world with a web-series. Noted director duo Raj & DK, who made the blockbuster series, The Family Man, are going to helm Shahid Kapoor’s project.

Meanwhile, the latest news is that noted Bollywood actor Saqib Ayub, who was last seen in Aamir Khan’s Thugs of Hindostan, has been roped in for a key role in Shahid Kapoor’s web series. Already, the makers have brought on board star actor Vijay Sethupathi for a prominent role in the series.

This multi-episode as-yet-untitled series’ shoot is expected to commence in a few weeks.