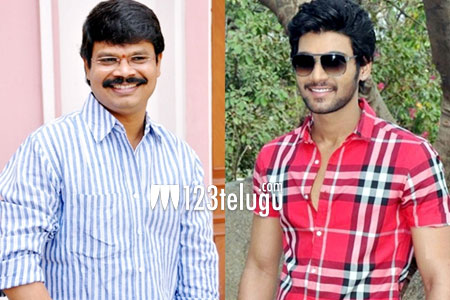 According to the latest update, the first look and the title logo of this movie will be released tomorrow at 2:30 pm. Miryala Ravinder Reddy is producing this high budget action entertainer, which is slated to hit the screens next month.