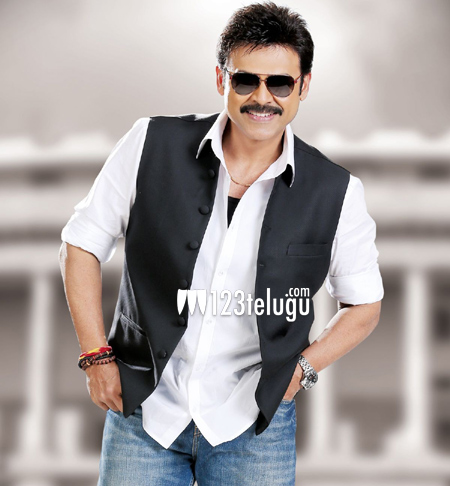 It is already known that Victory Venkatesh has teamed up with successful director Maruti for a full length entertainer. 123telugu had already reported that four titles were in consideration for this film.

As per the latest update, Venkatesh has selected ‘Babu Bangaram’ as the title of this film which will be launched officially on December 16th. Venkatesh will be seen as a comic cop in this hilarious flick.

Produced by Naga Vamsi, the film’s music will be composed by latest musical sensation Gibran. Nayanatara will be pairing up with Venkatesh for the third time.