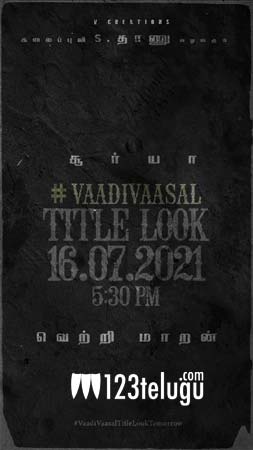 It is known that Kollywood star Suriya will be joining forces with National award-winning Tamil director Vetrimaaran for a rural action drama. Titled Vaadi Vaasal, the film is based on a book written with the same title by CS Chellappa and it set in the backdrop of the ancient bull-taming sport Jallikkattu.