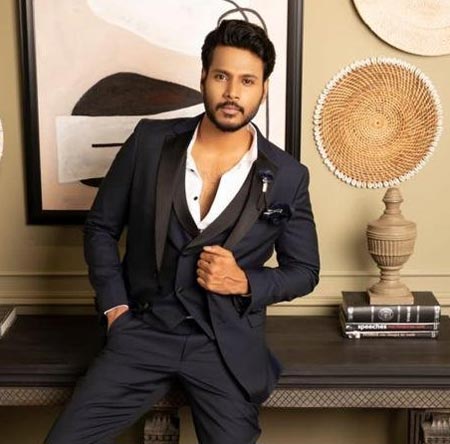 Tollywood hero Sundeep Kishan made his OTT debut with the first season of the acclaimed Amazon Prime series, The Family Man, in 2019. Sundeep was seen as Indian Army Major Vikram in the Raj and DK show. Sundeep made a decent impression even though his character had a less screen-time.

In a latest interview, Sundeep has confirmed that he will be playing a key role in The Family Man 3. The third season will be going on the floors in 2022. Before The Family Man 3, Sundeep has Gully Rowdy which is gearing up for release soon. His latest home production ‘Vivaha Bhojanambu’ is all set for its OTT premiere on Sony LIV on August 27th.