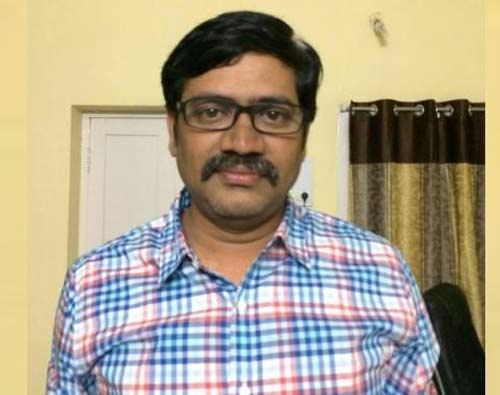 In what could be said as bad news, producer of Dulquer Salman’s Kanulu Kanulu Dochayante, Kamalakar Reddy passed away in a tragic accident a short while ago near the Damaracherla area, Nalgonda.

The noted producer was bringing his dad from Nellore for getting further treatment in Hyderabad as the latter was affected with COVID 19. But due to rains, the ambulance lost control and rammed into a lorry which was parked on the road.

The driver is in a serious condition but Kamalakar Reddy and his dad died sadly died on the spot. 123telugu conveys deep condolences to the producer’s family in their time of grief.