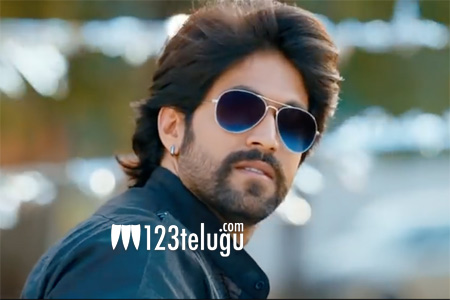 Kannada hero, Yash is all over the place thanks to the buzz his new film KGF has created in the film circles. The film is up for a release on the 21st of this month all over and Yash has pinned a lot of hopes on this project.

As the film has been promoted well, Yash has become quite popular in Telugu and to cash in on his fame, certain producers are planning to dub his Kannada hits in Telugu.

Post the release of KGF, at least two of Yash’s hit Kannada films will be dubbed in Telugu. More details of these projects will be revealed soon.