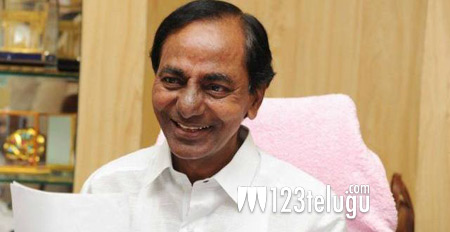 Today, the Telugu film industry wrote a letter to Telangana Chief Minister KCR, requesting him to handle the drug scandal case more ‘sensitively’. The letter stated that thousands of families are dependent on the film industry and that the drug scandal has pushed the entire industry into darkness from the last couple of weeks.

Thanking the Chief Minister for unearthing the drug scandal, the film industry also promised to extend its full support to the state in matters related to the case. The industry further said that it will handle strict punishment to the drug abusers and went on to seek sympathy from the media and society in these hard times.