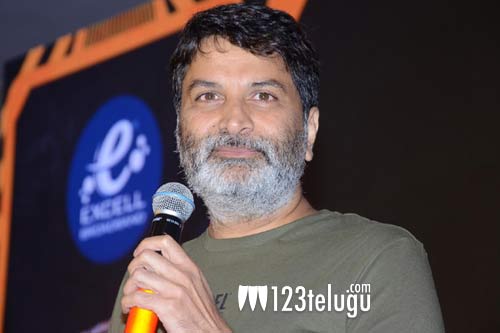 Trivikram is one of the top directors in Telugu cinema. All his films have been super hits at the box office. But he is yet to make a pan-India film to date.

Ever since Telugu cinema is being released in other parts of the country, the fans and audience want to see Trivikram make a film that will release all over.

He is a director who has all the caliber to make one but he has kept himself confined to Telugu cinema only so far.

All his films have big Hindi stars but it would be lovely to see him a Hindi star of a film that will have a massive pan0-India release. What say?