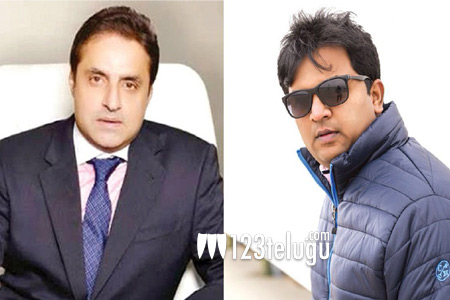 Young hero Bellamkonda Sai Sreenivas and Pooja Hegde’s upcoming socio-fantasy thriller, Saakshyam, is slated for release on July 27. The film’s theatrical trailer and the 5 elements song are creating quite some buzz for the movie.

Now, the latest update reveals that one of Bollywood leading production and distribution houses Eros International has acquired Saakshyam’s worldwide distribution rights. Needless to say, this is a big boost to the film just a few days ahead of its release.

Saakshyam is directed by Sriwass and produced by Abhishek Nama. Harshavardhan Rameshwar is the film’s music composer.