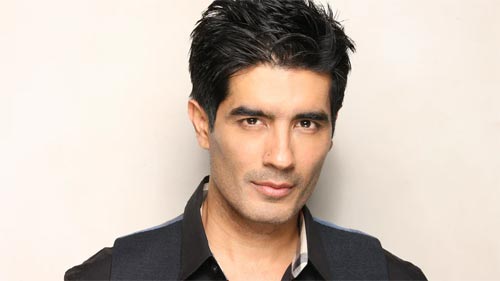 According to the latest updates, Manish has written a period musical love story and the script is being developed by a historian. And Karan is in plans to mount the film on a large scale. The casting for the movie will begin soon and more details will be out in the coming days.