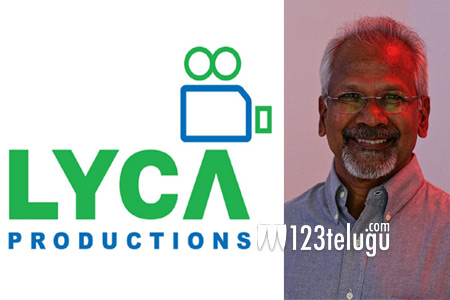 Master filmmaker Mani Ratnam is currently busy wrapping up the pre-production formalities for his soon to be commenced ambitious multi-starrer. This as-yet-untitled film’s regular shoot is going to commence in February last week.

And here’s the latest update. Top Tamil production house Lyca Productions, which is bankrolling one of India’s most expensive films till date, 2.0, will co-produce the movie along with Mani Ratnam’s own banner Madras Talkies.