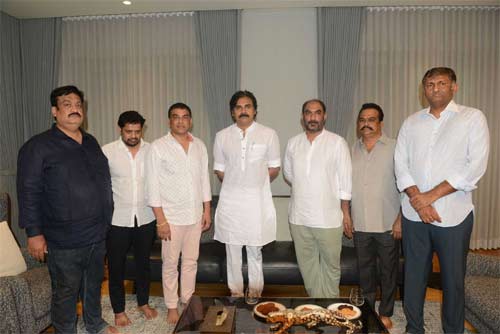 The producers also urged everyone to not politicise film industry’s issues and assured that the Andhra Pradesh government is working with the film industry to resolve the issues. This led to speculations that Tollywood’s team of representatives has sidelined Pawan Kalyan.