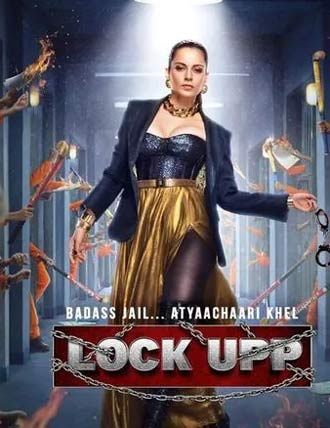 Kangana Ranaut is all set to make her OTT debut soon and will do a reality show which is the Indian version of the famous English show Temptation Island. Titled Lock Upp, this show is being brought to us by star producer Ekta Kapoor.

The trailer is out and it looks quite bold. Kangana is shown in the backdrop of a jail and says that all the contestants will be in handcuffs and the show is going to be very bold.

By the trailer, one can say that the show is going to make the heads turn. Kangana has been paid big bucks for this show which will be out from 27th Feb on MX Player and Alt Balaji.

16 Celebrities, Many Rules, One Queen!