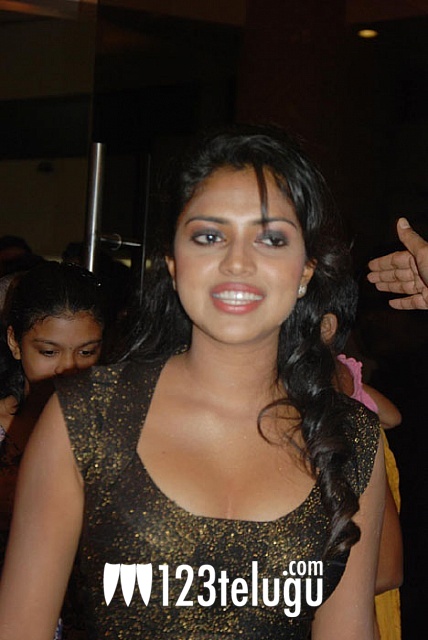 Amala Paul can’t stop thanking god, her luck and the audience these days. The pretty actress from Kerala had two releases on February 17 and both the films have been getting excellent reviews. It gets all the more better that her latest film Love Failure is in fact a bilingual and that makes it a tripple whammy for her on the same day. She was almost perfect in her role as Parvathy in Love Failure, which was simultaneously released in Tamil as Kaadhalil Sodappuvadhu Eppadi and her fans believe that she was the biggest crowd puller in her other Tamil film Muppozhudhum Un Karpanaigal. The latter film will soon be dubbed in Telugu as Nirantharam Nee Oohale. After Nayanthara and Asin, she’s the first actress to have struck gold at box-office in Tamil and if the response for her latest film Love Failure is anything to go by, it won’t take much time before she makes it big in Telugu as well. Great going Amala.