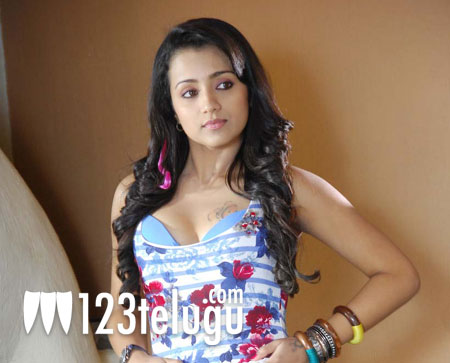 Year 2012 has been special for Trisha for more than one reason. Recently she topped the list of most downloaded South Indian celeb, 2012. And now she is celebrating ten glorious years of stardom. Ameer Sultan’s Mounam Pesiyadhe marked her debut as a lead actress and it was released on December 13th, 2002. Despite the lukewarm response this film got, Trisha’s performance was noticed by critics and audience. And after that, she has never looked back. With three Film Fare awards, two Nandi awards and about eight other awards in her kitty, Trisha has surely come a long way. She was named the NDTV Indian of the Year 2010 and has a great fan following in the South. Naturally, she has millions of followers on Facebook and Twitter. Her latest tweet expressed her joy and gratitude.