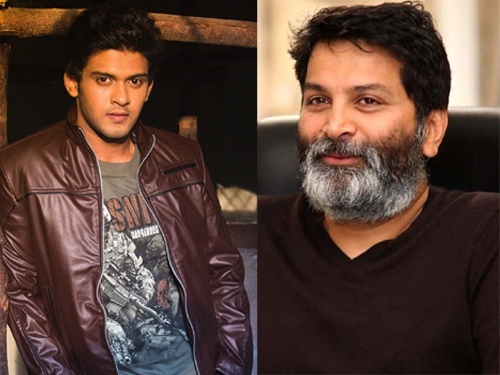 It’s official now. Star director Trivikram is venturing into film production by launching his banner Fortune 4 Cinemas. Trivikram has joined hands with his good friend and noted producers S Radhakrishna and Naga Vamsi of Sithara Entertainments to bankroll his first production. Young hero Naveen Polishetty will be playing the main lead in the movie.

The Trivikram-Naveen Polishetty film has just been formally announced through a video. This as-yet-untitled fun entertainer will be directed by debutant Kalyan Shankar, who had earlier worked as an Assistant Director on Naveen Polishetty’s Jathi Ratnalu. Trivikram’s wife Sai Soujanya will be as the active producer at Fortune 4 Cinemas. Stay tuned for further updates.