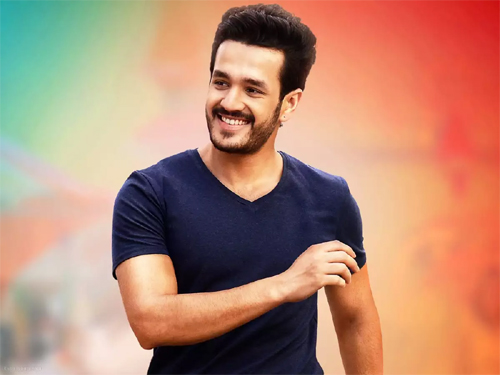 Yesterday, we had revealed that the first look poster of Akhil’s new film will be launched tomorrow. The film is being directed by Surender Reddy and is a spy thriller.

The latest gossip going around in the film circles is that the film’s title might be either Agent or Varasudu. Akhil will be seen in a stunning new look in this film as per the news.

Akhil has not scored a hit to date and has pinned a lot of hopes on this film which will be made on a high budget. Akhil will sport a six-pack look in this film. Let’s see what title is going to be confirmed.