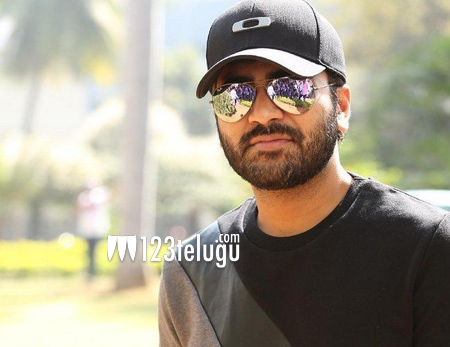 We have reported a long back that hero Sharwanand’s 25th is going on a brisk pace. According to the latest updates, apparently two titles are in consideration for the flick.

It seems that producer BVSN Prasad is debating between Anaganaga and Raadha as the titles of the project. The film is being made with a big budget and it is touted to be a romantic thriller.

Lavanya Tripathi is the female lead and debutante Chandramohan is handling the direction..