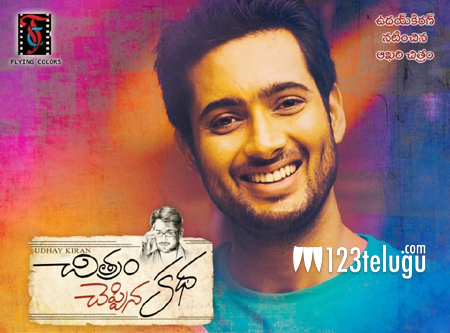 Uday Kiran’s sudden demise has shocked the audience completely. His last film ‘Chitram Cheppina Katha’s audio will be released on 15th this month.

As per the makers, Uday will be seen in a different role in this film, and has worked really hard to ensure that this movie comes out good. The genre of the film is yet unknown.

Uday’s manager Munna has produced this project while debutant Mohan has directed this flick. The first look for this movie has been released quite a while back. Lets hope this movie gives Uday a deserving hit