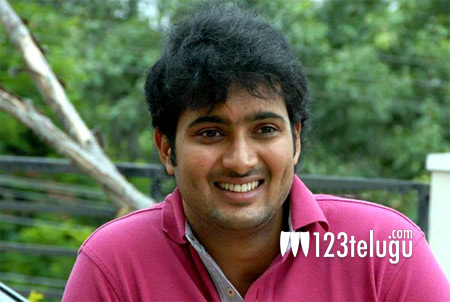 It has been six years since Uday Kiran passed away. Many said that he committed suicide away due to monetary issues that were troubling him for many days.

Recently, Uday’s sister, who is now settled in Dubai has come ahead and says that her brother did not die of monetary issues but there is something else that she wants to find out.

She also added that post-Uday’s death, his wife has been in possession of Uday’s money and properties and right when we are trying to reach her, she is escaping us for some time and because of this, new doubts have arisen.

How much of this is true and is there a new angle to the Uday Kiran story? Only time to tell.