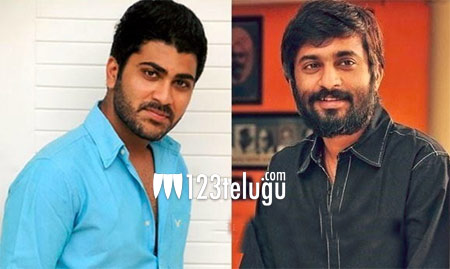 It’s well-known that Sharwanand will join hands with Sudheer Varma soon. The actor will juggle both Sudheer’s and the just launched romantic entertainer in Hanu Raghavapudi’s direction simultaneously.

As per the latest reports, Sudheer is penning a riveting action entertainer for Sharwananad. Apparently, the film’s story has an underworld backdrop and Sharwa will reportedly be essaying a gangster’s role in the flick. It’s been quite some time since Sharwa was seen in an intense role, and Sudheer’s film will be a refreshing change.

Currently, the script work is progressing at a brisk pace and the project will have a formal launch very soon. More details regarding the film’s cast and crew are awaited.