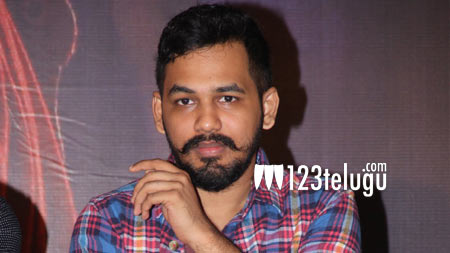 Upcoming music director, Hip-hop Thamiza came into the limelight with Tamil hits like Aranmanai 2 and Thani Oruvan. He was introduced in Telugu with Dhruva and the film’s music album which was released today is getting positive feedback from listeners.

Meanwhile, in a media interaction, Thamiza expressed his desire on working for more interesting Telugu movies in the future as well.

Dhruva which is directed by Surender reddy and produced by Allu Arvind under Geetha Arts banner is slated for grand release on December 2nd.