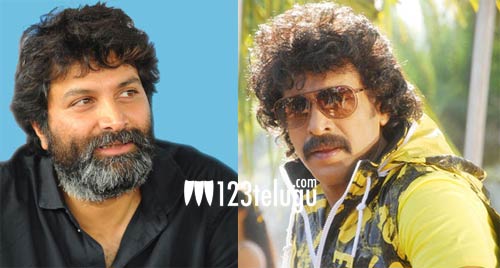 As we all know that Kannada star Upendra, will next be seen in Allu Arjun film. Latest update is that Upendra is all set to join the sets in Ooty. There is a strong grapevine that Upendra will be seen in a prominent role in this film.

Samantha and Adah Sharma are the female leads and DSP is composing the music. Allu Arjun gave the biggest hit of his career in the form of Race Gurram this year. Lets hope that this movie is a even bigger hit than his earlier one.