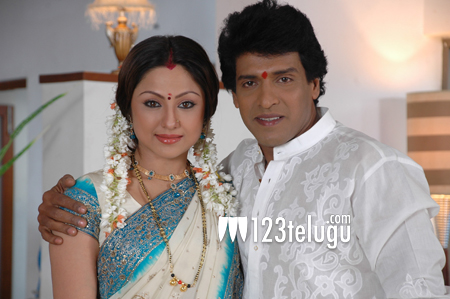 Kannada Superstar Upendra has a unique fan following in Andhra Pradesh. He has scored a few hits in Andhra Pradesh and after a long time, he is now getting ready with a new film titled “XYZ”. As per the latest update, the makers are planning to release this film on the 18th of this month.

The movie is a dubbed version of the Kannada film “Srimathi”. Celine Jaitley and Priyanka Trivedi are the heroines in this movie. Ravi has directed this movie and the film has done well in Karnataka. XYZ is being dubbed into Telugu by Gajula Manikya Rao under GMR entertainments.

Get ready to watch an Upendra flick on the big screen once again folks.