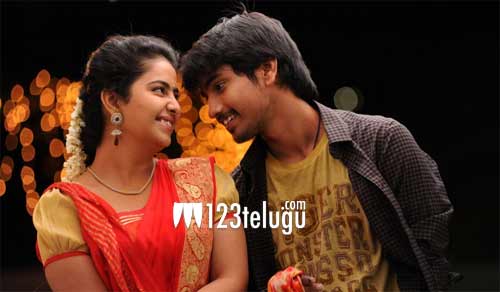 Now, the latest buzz is that both Raj Tarun and Virinchi Varma are going to join hands with each other for the second time. Apparently, Virinchi recently narrated a love story to Raj and the young hero is said to have been impressed with the script. If things go well, the project may go on floors in the New Year. Stay tuned for more updates.