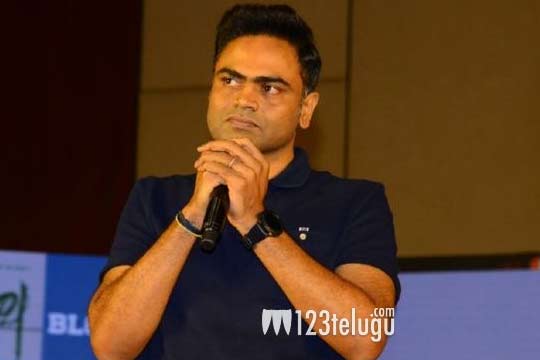 Superstar Mahesh Babu was supposed to do his next film with his Maharshi director Vamshi Paidipally. But from the past few days, news has been circulating that the project may not happen.

Meanwhile, the latest buzz is that Vamshi Paidipally has already started approaching other star heroes. News is that he met Prabhas and narrated him the storyline.

If Prabhas gives a green signal to the story, the project will take off after his ongoing film with Jil fame Radhakrishna. Though this news is yet to be confirmed, it has caught on all over.

It is well-known that Vamshi debuted into films with 2006 released Prabhas starrer Munna.