Vamsi Paidipally to approach this hero for his next
Published on Mar 1, 2020 5:47 pm IST 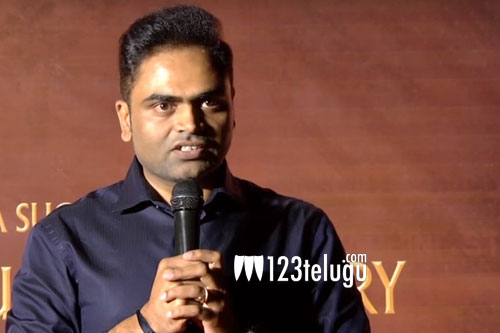 By now, everyone knows that Vamsi Paidipally’s film with Mahesh Babu has been stalled as of now. This has left Vamsi a bit disappointed and he is re-working on the script.

The latest gossip going around reveals that Vamsi is planning to narrate the script to Ram Charan. Both Ram Charan and Vamsi were planning to do a film for a long time but did not happen.

So, the talk is that Charan has agreed to hear the story from Vamsi. Though this news is not yet confirmed, it has gone viral in the film circles. Both Charan and Vamsi had worked earlier for Yevadu.